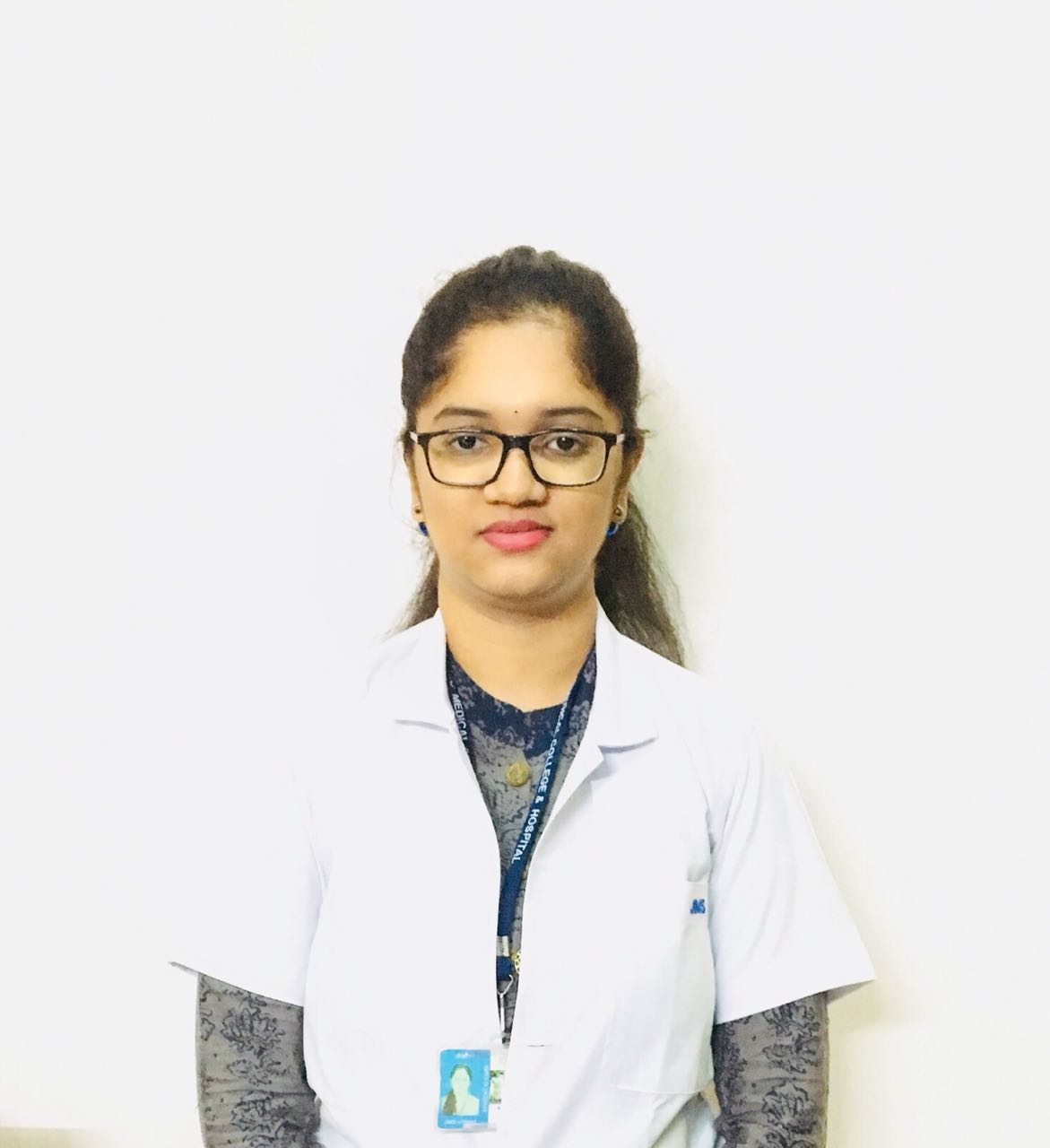 “A truth, on any plane, presented to different men, is accepted or rejected by each according to the good or evil of his mind”- Kent

Vaccines are considered to be one of the most efficient ways to protect mankind from various life threatening diseases. Well, atleast this is what most of us think about vaccines. But are they really increasing the quality of our health or are they bringing down the perfectly healthy state of our body.

Vaccination is the method by which microbes in an attenuated form  are introduced into the human body, wherein the microbe loses its virulence but continues to possess the antigenic property thereby leading to the production of antibodies in the body and stimulating the immune response and thereby protect the human body from infectious agents. Vaccines might serve well in eradicating many infectious diseases like small pox but they may also harm the body in various ways.

Now the question arises on the effectiveness of the vaccines on the overall health of an individual. There are various arguments all over regarding the efficacy of the vaccines. While few say that vaccination is safe and consider it to be one of the greatest health developments in the 20th century and that they are very efficient in treating infectious diseases, others stress on the fact that the children’s immune systems can deal with the infections naturally, and injecting questionable vaccine ingredients into a child may lead to serious complications like paralysis, epilepsy and death.

The causes for such complications of vaccination are mainly due to:

The effort to produce passive immunity against the various infections by the means of sera may fail in spite of the destruction of all the bacteria present in the body, due to the endotoxins which are released out in the process of bacteriolysis resulting from serum injections. Prof.James Ewing rightly called the endotoxins as “The stone wall of serum therapy”.

Despite all the deleterious effects of vaccination, the number of vaccines given to a newborn notably goes up every year.

Practitioners of conventional medicine debate by stating that vaccination has eradicated or drastically reduced the number of infectious diseases and also claim that they are thoroughly tested and evaluated for their safety and effectiveness.  Considering these facts, vaccination has been mandatory for every child immediately after birth as part of immunization schedule.

In spite of vaccinating the children with BCG vaccine, India still has the highest prevalence of TB when compared to other countries accounting for more than one fifth of the global incidence, as of the statistics taken in the year 2009,and in 2016 an estimated 28lakh cases occurred and 4.5lakh people died due to TB ,which is worth noting. A large number of people suffering from AIDS  were seen to suffer from tuberculosis.this only  endorses the claim that a weakened immunity is a fertile soil for development of diseases, proving yet again the failure of the BCG vaccine.

Furthermore, if the vaccines really do play a significant role in maintaining the quality of one’s health then why is that most of the people are still prone to many disease conditions despite of taking vaccinations and leading a hygienic lifestyle?? And why is that many tribal groups who still live in a total isolation from the outside world are considered to be far healthy in spite of not taking any vaccines??

Dr.Burnett was the first homoeopaths to warn against the ill effects of vaccination. According to Burnett, vaccination produces a disease state, not that of the disease it is intended to protect against, but rather a similar low chronic state of ill health. He argued that vaccination, as practiced by Pasteur and Jenner using material doses will eventually end in disaster, because it is a temporary protection and is a mere palliation.

It is worth knowing that what Burnett said in the 18th century and what research reflects currently about adverse effects of vaccination is quite similar.

Vaccinosis or the post vaccination syndrome is a set of symptoms produced in an individual after the administration of vaccines. Dr. Burnett in his book “Vaccinosis and its cure by Thuja” had transparently mentioned about how vaccinosis can be cured promptly by using thuja.

Any day, “prevention is better than cure” and Homoeopathy offers a unique perspective on the treatment and prevention of contagious diseases. Rather than aiming treatment at removal of the offending pathogen, homoeopathy focuses on treating the susceptibility of the individual and with reduction in susceptibility, disease naturally goes away. The best preventive treatment is constitutional treatment.

In light of the evidence of a study which was published in the international journal ‘Homoeopathy’ (2010) which concluded that the homoeoprophylactic approach was associated with a large reduction of disease incidence and control of the epidemic. The results suggest the use of Homoeoprophylaxis as a feasible tool for epidemic control. For an instance, Prevention of Japanese encephalitis with miasmatic prescription, where belladonna was efficiently used for preventing Japanese encephalitis.

So, time and again it’s important to emphasize on the ill effects of conventional vaccination on the health of a child. Vaccination is often a controversial subject to deal with, however it all lies in the hands of the parents to think rationally before getting their children vaccinated. Life threatening diseases no doubt need vaccinations but diseases like influenza  need not be vaccinated. Influenza is  a self limiting condition and it aids the human body in producing natural immunity , however when we vaccinate the child for influenza , the body goes into a state of complacency. The indiscriminate use of vaccinination for chicken pox has also shown a similar effect.

Now, it’s time to emphasize on holistic treatment of an individual. Homoeopathy is one such medicine which aims at treating an individual as a whole. It’s important to let the body function the way it is instead of dumping it with numerous vaccinations whose efficacy on improving the overall quality of health of an individual in the long run is quite uncertain.

Vaccinosis and its cure by Thuja –by J. Compton Burnett
The Genius Of Homoeopathy –Stuart Close.