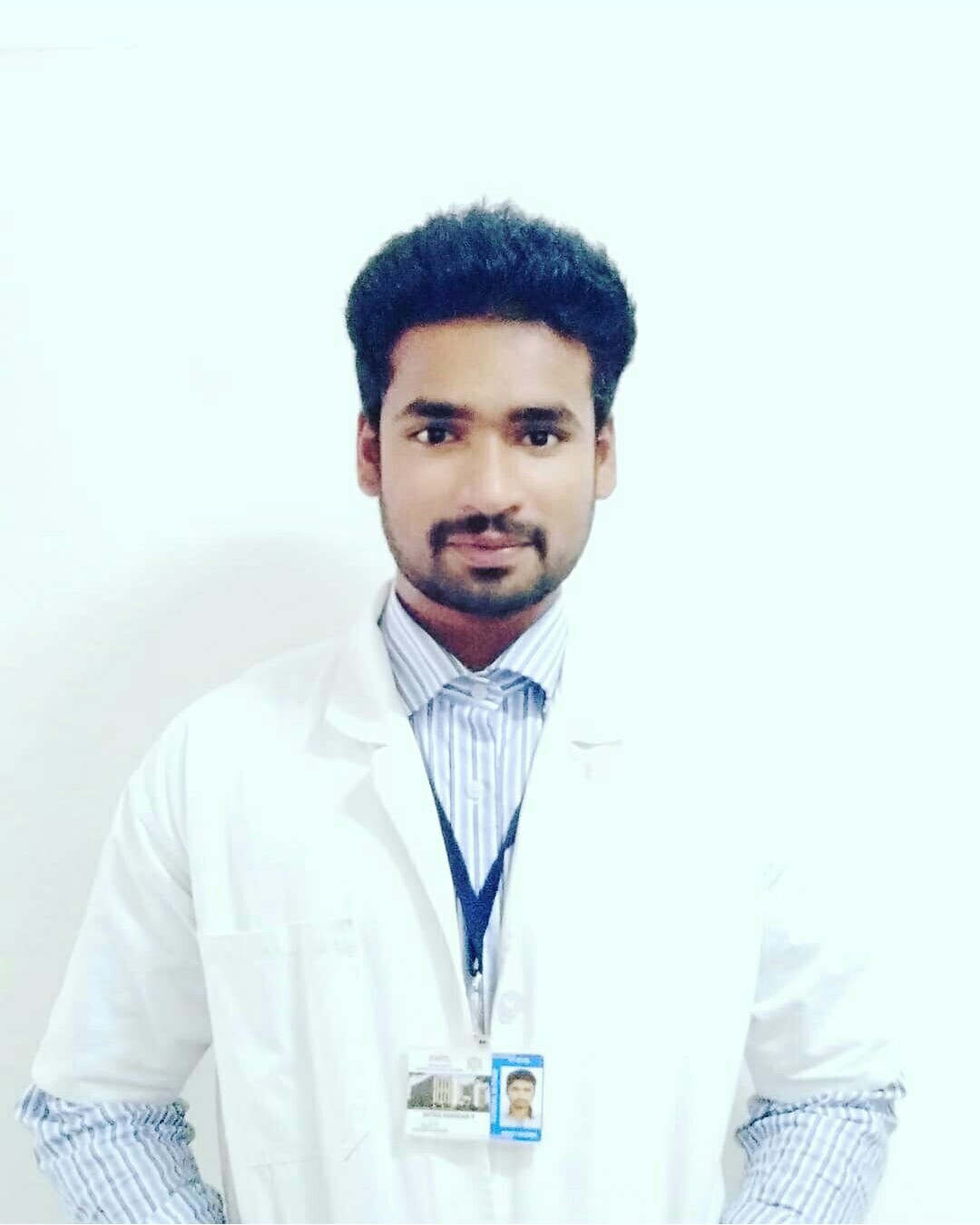 Philosophical And Scientific Explanation Of Homoeopathy

Anyone who wants to know about homoeopathy / who wants to criticize homoeopathy comes up with some common questions.They are:
1. How they act/ Do the Homoeopathic potencies have the actual medicine and obey Avogadro number?
2. Do they act slowly?
3. Why many Homoeopathic physicians fail to effectively treat the cases that they get ?

Here are some of the explanations for all the above questions collected from different sources.
1. We all know that, before the invention of microscope, by seeing a person they thought that human body is a vessel and in which the soul lives. This soul controls the whole body and that diseases are caused due to some evil effects or sins. As the time progressed, Microscope came into use and opinions changed and we realized that human body is not simply a vessel, but it consists of organelles,cells,tissues etc., and the diseases are caused by microorganisms which we can see only by microscope. So by using microscope we were now able to explore a human body till the level of cells and their organelles.
I attempt to explain all these because as time is progressing , opinions or theories are changing and there is a lot to explore, there is something beyond these organelles which we are not able to see. So homeopathic drugs acts on the vital force which is beyond these organelles which we are not able to see. So we are failing to observe the dynamic actions of Homoeopathic drugs and vital force.

Many pharmacologists say that Homoeopathic potencies beyond 12c and LM4 does not satisfies Avogadro number. Before going to explain this one should know what an Avogadro number actually means.?

AVOGADRO NUMBER: Atoms and molecules are extremely small in size and their number is really very large even in a small amount of a substance. To handle such large numbers, a unit of similar magnitude is required. Just as we denote one dozen for twelve items, we use the idea of a mole to count entities such as atoms, molecules, particles etc. In SI system, mole was introduced as a base physical quantity for the amount of a substance. One mole is the amount of substance that contains as many particles or entities as there are atoms in exactly 12g of the 12c isotope. One mole of a substance always contains the same number of identical entities, no matter what the substance may be.
In order to get this number precisely, the mass of a carbon-12 atoms was determined by a mass spectrometer to be equal to 1.992648×10‾²³g. Knowing that one mole of carbon weighs 12g, The number of atoms in it is equal to 12g per mole/1.992648×10‾²³=6.0221367×10²³. This value is the Avogadro constant. Hence so many entities (Atoms, molecules) constitute one mole of a substance.

So if we want to say that matter still exists, then it should at least contain 6.023×10²³ atoms. Here Homoeopathic medicines are prepared by break down of the insoluble substance like minerals, metals etc, in a ratio of 1:99 initially called trituration and after a few stages this is being converted into solute :solvent formula which is in the ratio of 1:99 made with ten strong strokes (called sucussions) it has always argued that this process leads to nothingless stage i.e, after 12 stages(12c) of preparation there will be only the vehicle (alcohol) remaining and that there is no chance of any remnant of the original drug material. But in studies over recent years, with the help of electron microscope, scanning electron microscope(SEM), Field emission scanning electron microscope (FESEM) etc shows that irrespective of any scientific assumptions there remains nano particles in all the available potencies of homoeopathic drugs from the lower 12c to the currently available potency CM. The lack of evidence of any material substance present in the homoeopathic potencies due to the inability of the microscopes to observe the atomic level hampered the growth potential of homoeopathy as a scientific system of medicine.

Nano science and Nano technology accepts and realizes that particles smaller than the size of 100 nm possesses properties entirely different from that of larger size. If we take Gold as an example , assume that 1gm of gold has xºc as its melting point, yºc as boiling point , if we take this same gold in 100 ng the Melting .Point & Boiling .Point changes. In the same manner in homoeopathy, the medicines in crude state have some toxicological properties but the same medicines when potentised ( divided in many small particles i.e up to nano particles) changes this properties into useful curative effects. So, no doubt as the nano technology is progressing it changes the idea of homoeopathy as a placebo therapy or faith healing to nano medicine.

2. Many of them say that homoeopathic medicine act slowly but homoeopathic medicines owing to their smallness in size, nano particles can potentially penetrate without physiological barriers. Even modern pharmacology recognises that — The reaction of such minute amount of drugs , is not possible to tell how small the amount of the drug in the solution is, yet it shows a definite action on the cells. 2. The action is much more rapid in case of well powdered substances 3.Regardless of the quantity of the drug used, the solution is activated to marked degree by vigorous stirring(sucussion). Drugs that act in high dilutions are of particular interest in pharmacology, and in such cases true adsorption may be delayed by the depletion of the layer adjoining the surface. Freundlich(1926) states: The simpler the conditions chosen and the smaller the difficult in securing access to the inner surface, the quicker is the adsorption…In the case of well powdered adsorbent the equilibrium is reached in seconds or minutes so our homoeopathic drugs act rapidly.

So any mistake by the pharmacist or the physician or by the patient leads to failure of the medicine.therefore it is the prime duty of all these to ensure utmost dedication and sincerity in their respective role and effect a cure. 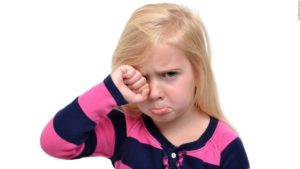 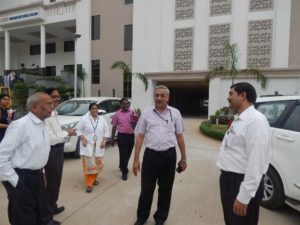