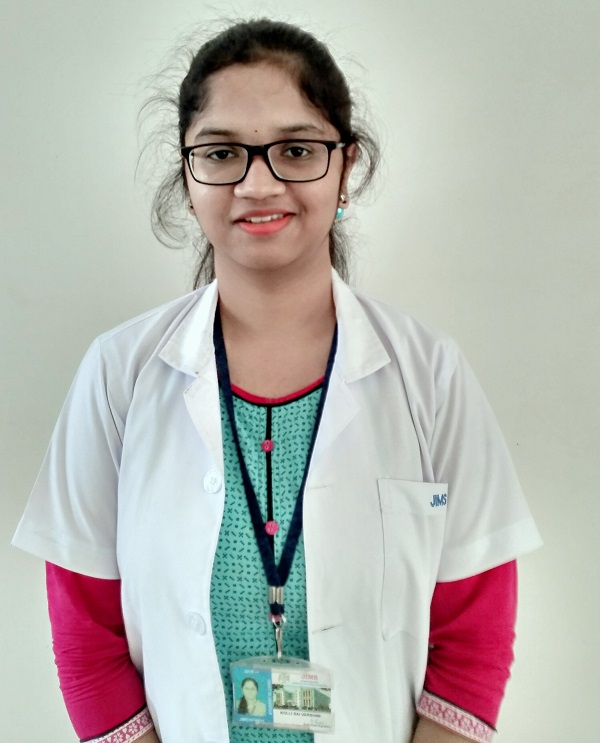 Anti perspirants – as the name clearly indicates, that it prevents perspiration i.e. it reduces (or rather SUPPRESS) the natural body perspiration and there by inhibiting the body from purging the toxins.

Now, where do all these toxins go if they are not released outside by the natural body mechanisms?? Naturally, they will get deposited in the body i.e. in the lymph nodes below the arms. This accumulation of higher concentrations of toxins may lead to cell mutations ultimately leading to cancers.

Let’s have a fact check – scientific research has shown that most breast cancers develop in the upper-lateral quadrant of the breast, and it so happens, that area is closest to the lymph nodes exposed to anti perspirants.

Anti perspirants have a large impact on the body and they are so persuasive that they can actually cause a negative bodily reaction.

In a study published in the European journal of cancer, women with breast cancer who shaved their armpits and applied deodorant regularly were diagnosed 19 years earlier than women who did neither.

Also, according to the same study, US antiperspirant deodorant sales increased approximately 14,000 % between 1945 and 2000, and that’s a huge number. At the same time, breast cancer rates have tripled.

Now the question arises, what are the noxious ingredients present in these anti perspirants which have such negative sequel in the body.

All these chemicals somehow interfere with the estrogen receptors of the breast cells and estrogen can promote the growth of both cancerous and non cancerous breast cells, therefore using such antiperspirants might be a risk factor for the development of breast cancer.

So, having a check on the ingredients of the product before buying may help reducing the chances of being prone to breast cancers.

After knowing all the awful consequences of using anti perspirants , it’s high time to self introspect if there is a real need to interfere with the normal bodily mechanisms and suppress the perspiration or is it merely to be in pace with the cosmetic driven society.

There is nothing wrong in smelling good but not by placing our lives at stake. Using perfumes is fine, but it’s a big NOO for anti perspirant deodorants.

References for the article: 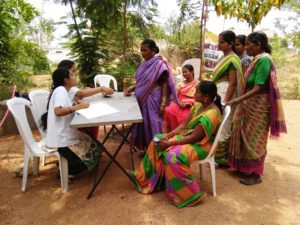 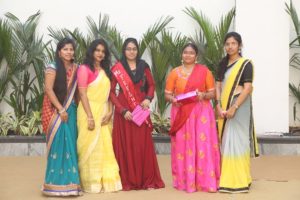